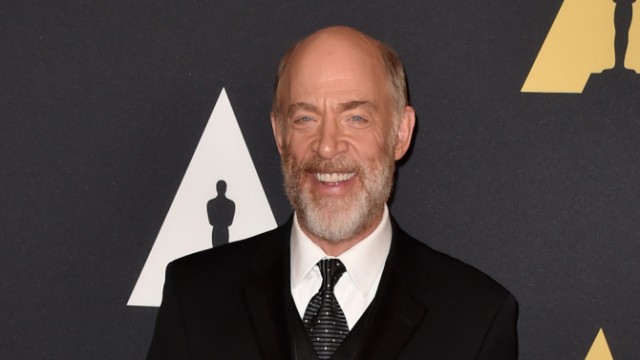 Per The Hollywood Reporter, Oscar-winner JK Simmons will be Commissioner James “Jim” Gordon in Justice League Part 1.  There had been much speculation to whether Gordon would appear in this March’s DC Film Batman V Superman: Dawn of Justice or if the character was even alive in the timeline of the March 2016 film.

This is not the debut of the Simmons in a comic book film franchise.  He portrayed J. Jonah Jameson in all three Sam Raimi Spider-Man films produced solely by Sony Pictures.  He provided the early 2000’s franchise with comic relief, while embodying the Editor-in-Chief of the Daily Bugle.  That will not be the case when he will supposedly dawn the glasses and trench coat.

With the live-action DC Films taking a darker and more serious tone, expect Simmons to draw from his dramatic acting chops to when he partners with The Dark Knight.  Expect him to also appear in future solo Batman films whenever they get announced.  The commissioner has been in league with The Caped Crusader on the page, the small screen and the big screen.  He is link to Batman and Gotham City law enforcement, making him a very critical character to Batman’s operations.