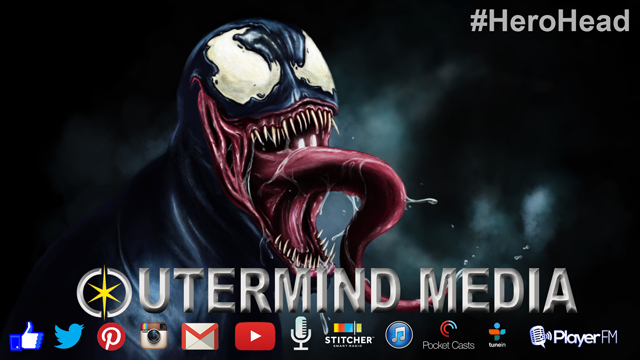 Venom project back on the table for Sony, but will it be connected to the Marvel Cinematic Universe? What is the “Dream” scenario for the Sandman movie with the departure of Joseph Gordon-Levitt? And why his departure is surprising, but not shocking.

Who is in the grave on Arrow? Prediction with sound reasoning from set photos.

For more news, review and content, go to http://www.outermindmedia.com