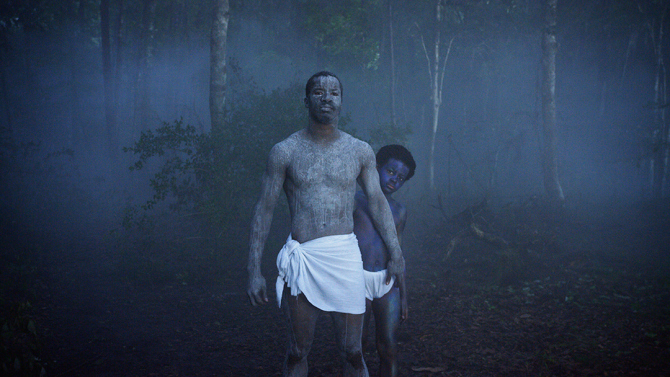 The drama about an 1831 slave revolt led by historical figure Nat Turner (Parker) has not been given a release date to theaters at this time.  Audiences should anticipate an Oscar season release.  The movie stars Parker, Aja Naomi King, Armie Hammer, Gabrielle Union, Penelope Ann Miller and Jackie Earle Haley.