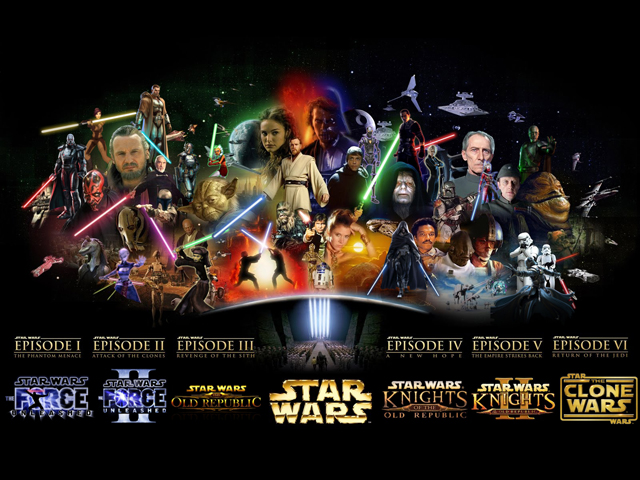 Disney CEO Bob Iger’s statement to BBC Newsbeat about Star Wars and Marvel movies not ending shows an understanding of the current economic climate in entertainment and preparation for the future.  At the moment, there are very few if any “middle-class budget” films ($30M-$60M) receiving wide distribution.  With cord-cutting, on-demand streaming services and piracy just in the United States, it makes it very difficult for recoup to the expense and marketing of the movie.

Generally, the budget for a movie in either of these franchises has an expected minimum of $100M, before print and advertisement.  Marvel and Star Wars have more to offer Disney than just box office sales.  These two brands offer books, toys and other forms of branded merchandise.  There are a plethora of stories to tell and billions of dollars to be generated through multiple revenue streams.

Star Wars is a near 40-year-old intellectual property that has embedded itself into pop culture.  Despite the less than interstellar reviews of the three prequels and Clone Wars animated feature, the franchise is a cash-cow.  Marvel’s legacy dates back to the World War II era with comic books.  The Marvel films have brought in billions of dollars on their own, since the start of the Marvel Cinematic Universe in 2008.  Both brands are global powerhouses on the big screen and have a more than a massive following on the small screens.