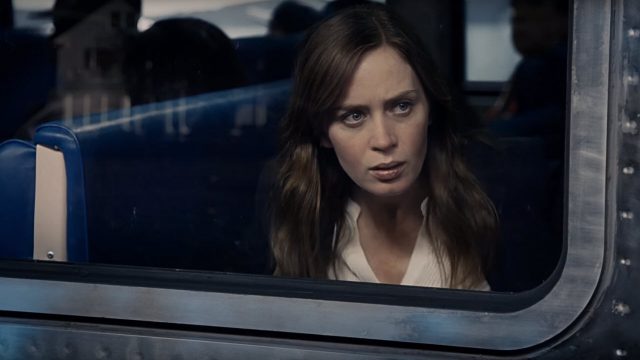 The Girl on the Train is not Gone Girl, but it is still a good watch with plenty of depth, misdirection and great acting from star Emily Blunt.  Director Tate Taylor assembles a slow burning film that rounds itself out at the final frame.

Blunt’s character Rachel Watson rides the train daily and observes what she thinks is the perfect couple, Scott, and Megan. Once she learns of Megan’s demise, she hearkens back to a moment where the flawless union showed a blemish. Watson attempts to assist in finding the murderer while proving her innocence.

Blunt’s laps the field in performances, as her character is the focal point of the movie. She delivers her lines well and achieves the physicality of a truly unstable person. Luke Evans’ Scott raises his questions of his culpability in the death of his love.

Overall, The Girl on the Train demonstrates quality filmmaking but falls short on the intense journey promised in the marketing. This motion picture transforms from a redemption relationship tale to a murder mystery.

If you have seen the film, please leave non-spoiler comments.  If not, share your thoughts below or Tweet them to @johnwarejunior