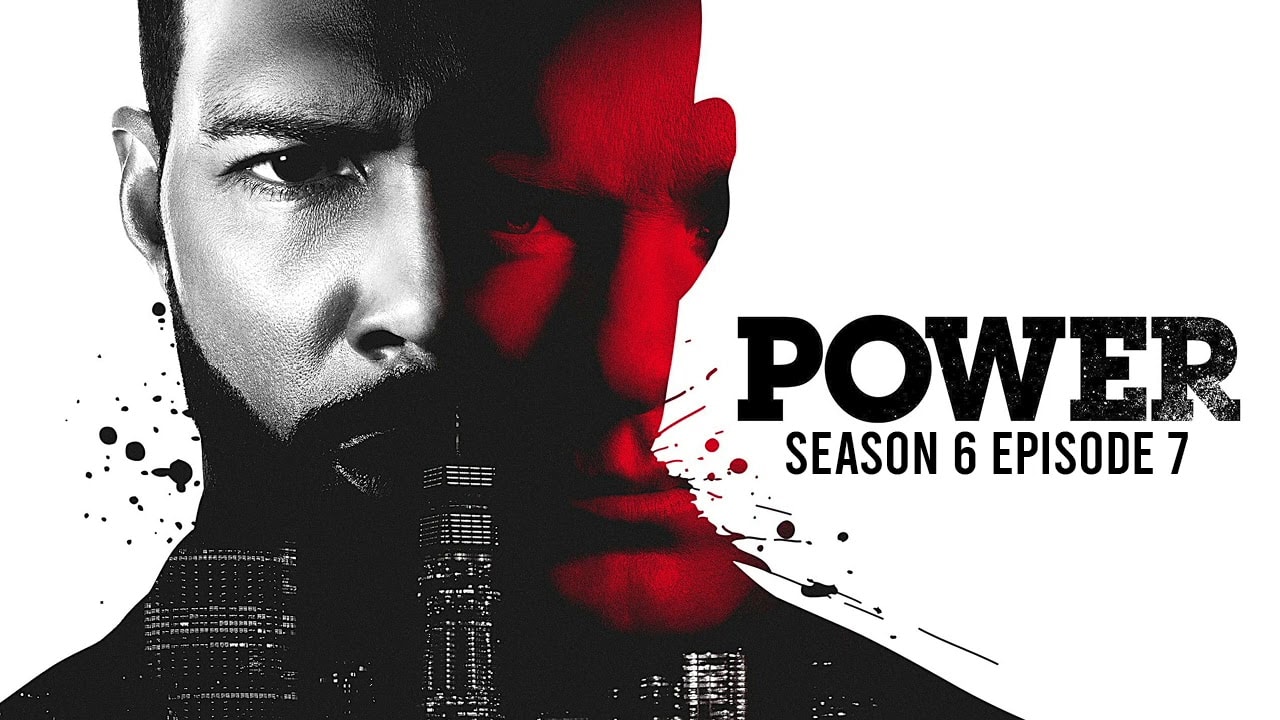 Power returns with another final season episode ‘Like Father, Like Son’. This is a spoiler review for the STARZ Original Series.