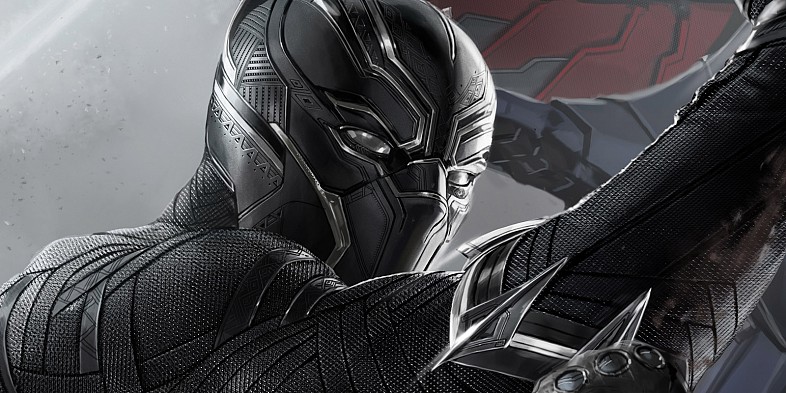 The tricky part will be the portrayal of Wakanda. Wakanda is a blend of tribal culture and what is considered technologically advanced. The Creed director is charged with finding that balance and portraying it well while staying fluid with what Marvel has established. From Favreau to the Russos, Marvel does allow its director to use their own flavor, but with certain necessary restrictions. The Marvel Cinematic Universe is very protagonist heavy with plenty of heart and humor in their debut and sequel solo and team-up films. The adventures of T’Challa should be no different.

Selma director Ava DuVernay was rumored to take on the king of Wakanda, but the deal did not come to fruition because of “creative differences”. Some fans paused when the DuVernay deal fell through, wondering how this character and his home country will be portrayed on the big screen. However, Marvel and President Kevin Feige have done their characters justice with the necessary alterations.

Fans will get their first experience of Black Panther in the May 2016 release of Captain America: Civil War, starring Chris Evans and Robert Downey Jr. The film will star Chadwick Boseman as the title character and Ernie Hudson as his father T’Chaka with Andy Serkis possibly reprising his role as Ulysses Klaw from Avengers: Age of Ultron. Marvel’s Black Panther debuts in theaters on February 16, 2018.