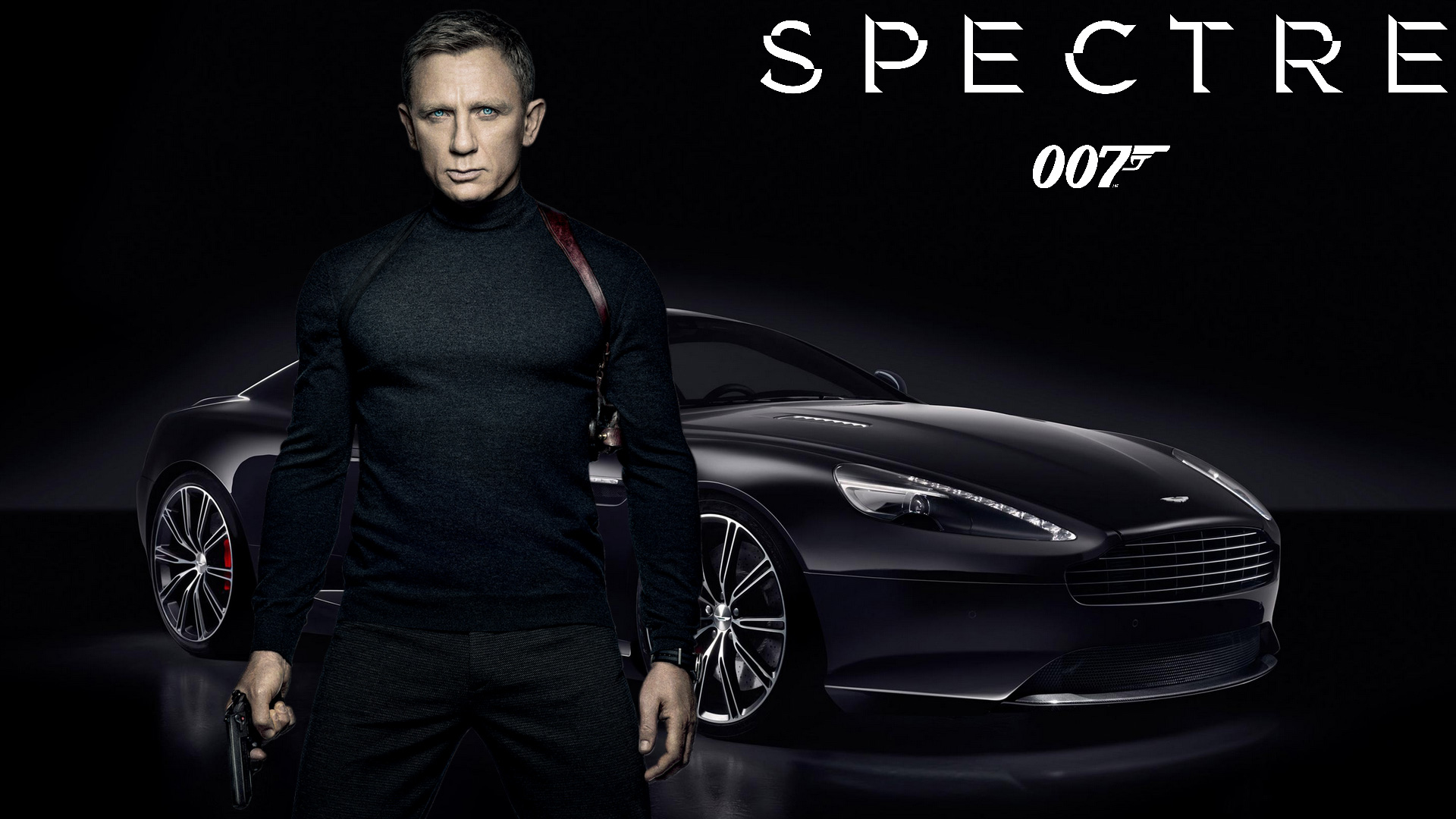 Even though Batman V Superman: Dawn of Justice is a hit at the box office and the rest of the DC Films slate is expected to be profitable, parent company Warner Brothers needs to obtain the rights to the James Bond franchise to help catch up to Disney.  Disney has a great history of its comic book films with Marvel, the cornerstone in science fiction with Lucasfilm’s Star Wars and Disney’s animated feature library spanning back decades as well.

The 007 franchise dates back to 1962 with the movie Dr. No starring Sean Connery.  The most recent James Bond feature, Spectre did well at the box office with leading man Daniel Craig under contract for one more movie.  Craig does not have to act out that contract if he is not called to do so.  Unless Warner gets creative with creating merchandising, the MI-6 agent are strictly for selling tickets and offsetting costs with product placement.  If the victory were to occur, it would be a small one.

‘Dawn of Justice’ has received a beating from film critics overall for some valid reasons and some preconceived idealistic reasons.  The next DC Film, Suicide Squad will undoubtedly be in the black, however, the characters do not command the audience of Batman and Superman.  The tone of the film has been criticized by some fans and some film critics as being too dark or not “Marvel” enough.

Warner also has the Harry Potter franchise and will release the prequel, Fantastic Beasts and Where to Find Them, starring Academy Award Winner Eddie Redmayne. Fans should expect more from JK Rowling after this film.