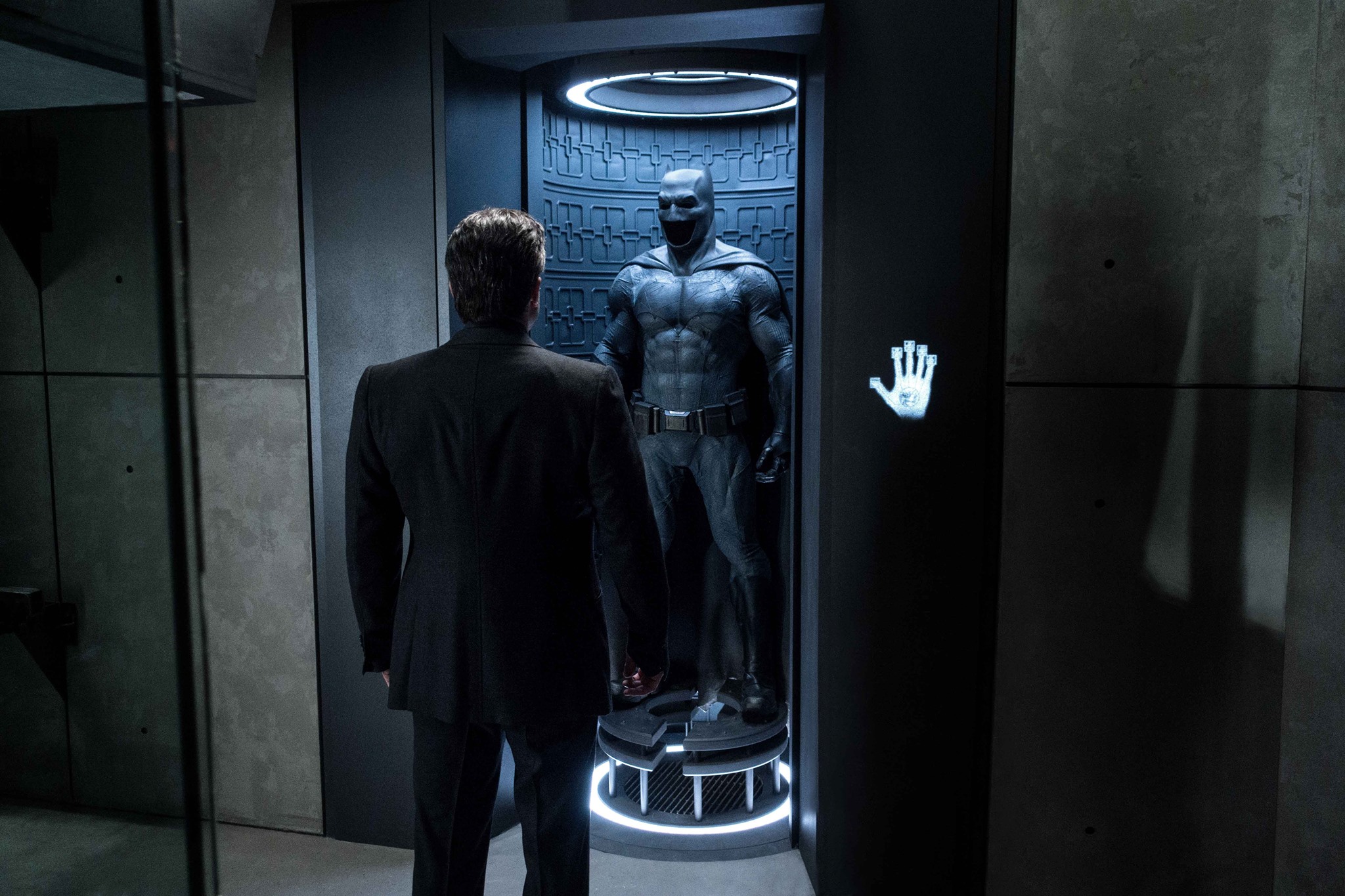 No official word on the when the ‘Caped Crusader’ will stand alone on screen again.  It is easy to assume that the Affleck-directed project will hit theaters on one of the recently announced DC Films dates of October 5, 2018 or November 1, 2019.  The story is also unknown at this time as is the where it takes place in the DCEU timeline.

What story or stories would you like Affleck to direct?  Should this film take place before or after Batman V Superman: Dawn of Justice?  Will Jared Leto’s Joker appear?  Would you like to know exactly what happened to which Robin?