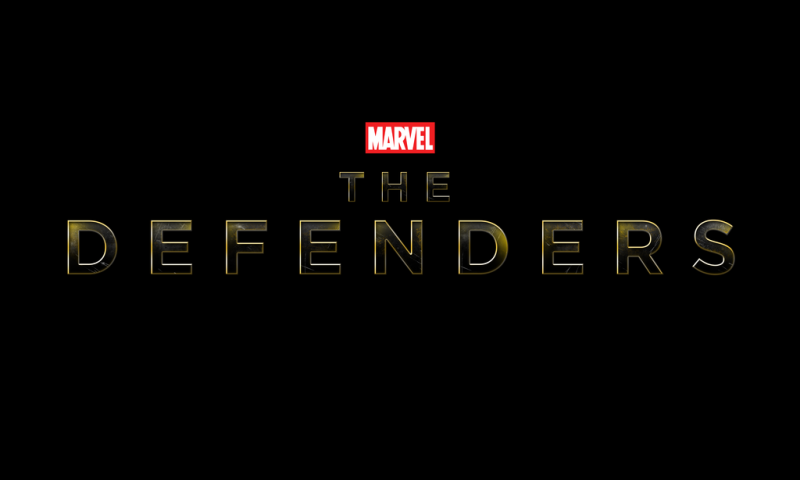 According to Heroic Hollywood, Charlie Cox, star of the hit Netflix Original Series Marvel’s Daredevil announced at a Netflix event that The Defenders will begin production at the end of the year.  The ‘Avengers of Netflix’ does not have a streaming date at this time.  Cox even said that he does not know the story, nor the arc for the Devil of Hell’s Kitchen in the following quotes:

“What we do know is at the end of this year we’re going to be making The Defenders and, of course, Daredevil is very much a part of that foursome.”

“I have no idea what the storyline is going to be for that show. I’m very excited to see how those world’s combine…and interested to see tonally how those shows become one.”

Iron Fist will debut in early 2017.  The Defenders should not be far behind in 2017.  The team will be the foursome of Daredevil (Cox), Jessica Jones (Kristen Ritter), Luke Cage (Michael Colter) and Iron Fist (Finn Jones).

Give your opinions below!