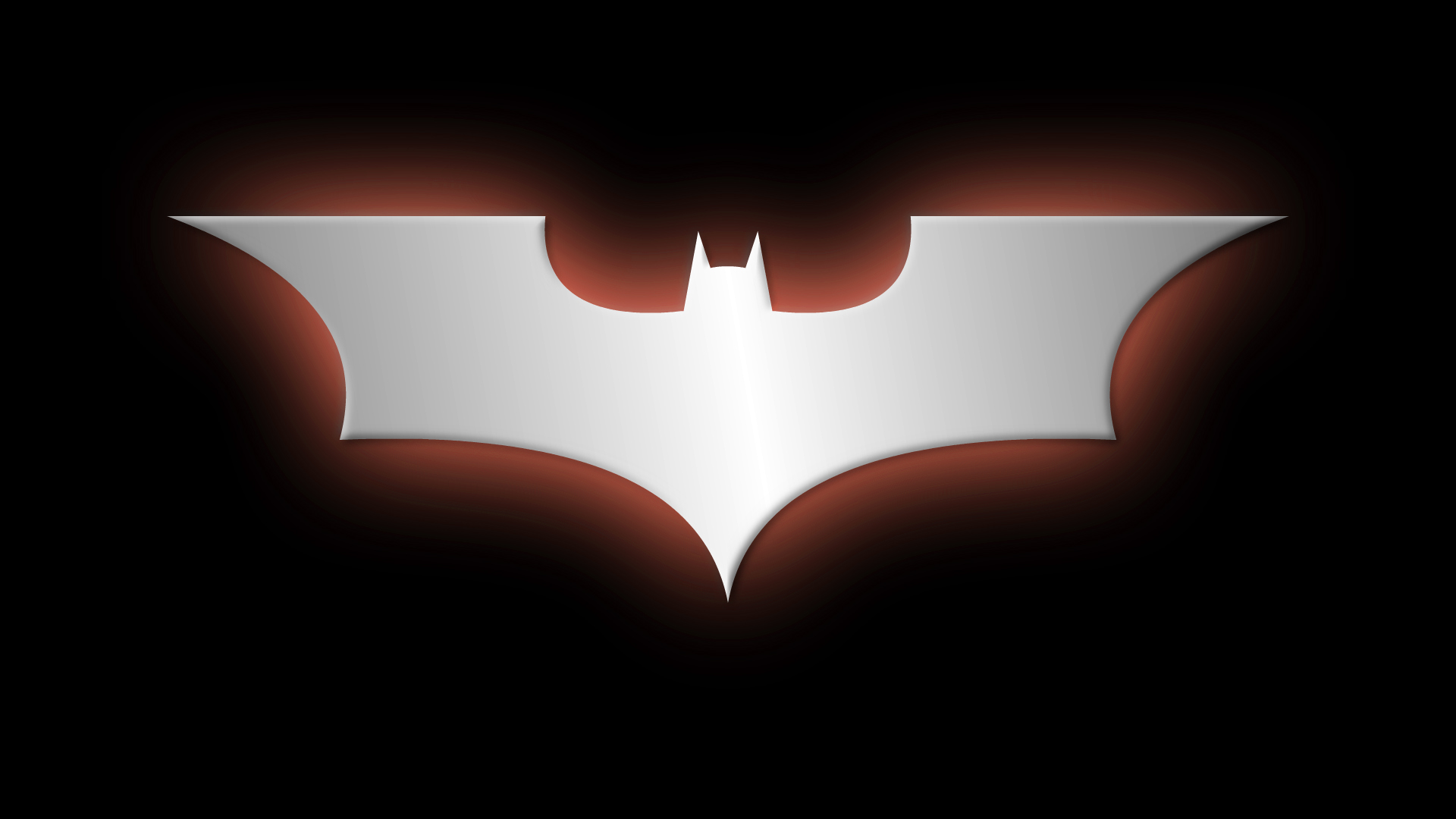 While the Tim Burton and Christopher Nolan Batman films were respectively great in their own way, but there are some things those films were missing.  Obviously, to cover every dark facet of Batman’s world tonally is difficult, if not unrealistic.  This is a list of three things not yet felt in a live-action Batman film.

With Warner Bros./DC distancing themselves from Marvel by going darker and edgier, a truly grim Batman will come to the big screen.  Movie-goers might get their first glimpse of a darker-than-Nolan Batman when Batman V Superman: Dawn of Justice is released next year.