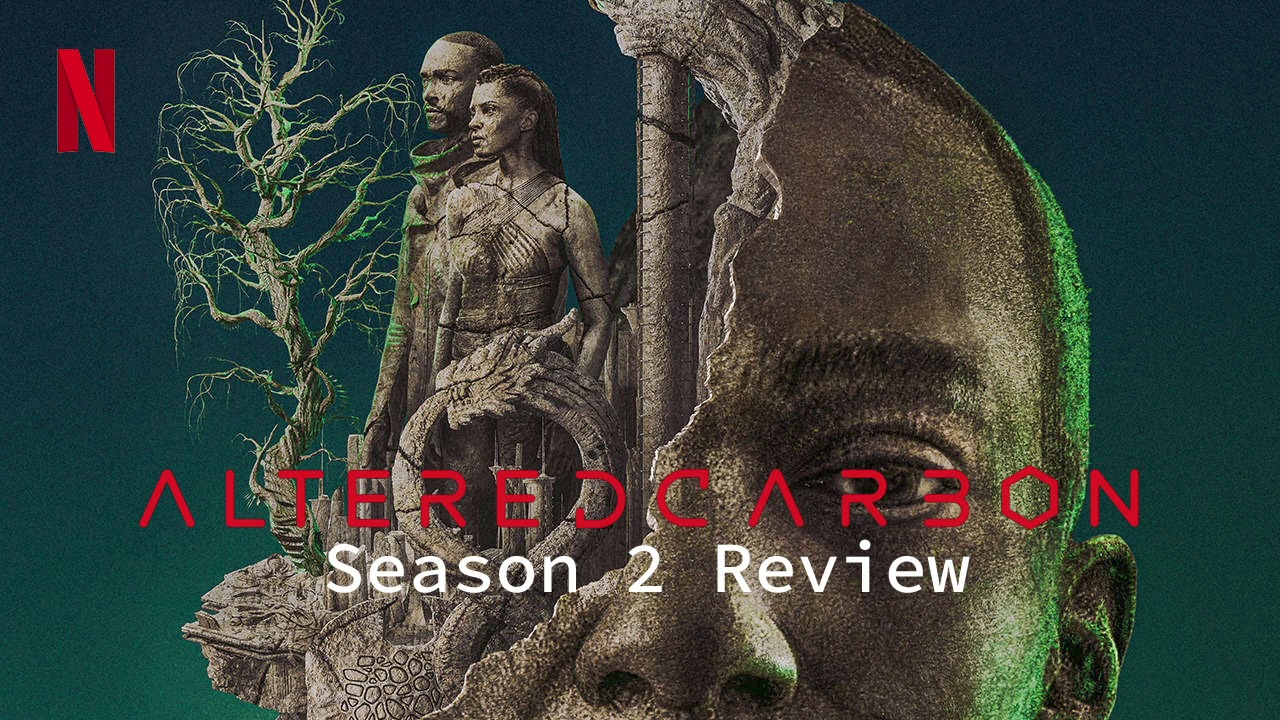 The Netflix Original Series Altered Carbon returns with its second season. This is a non-spoilers review of the science fiction series’ most recent season. this season contains only eight episodes as opposed to 10 from season one.

More than 300 years in the future, society has been transformed by new technology, leading to human bodies being interchangeable and death no longer being permanent. Takeshi Kovacs is the only surviving soldier of a group of elite interstellar warriors who were defeated in an uprising against the new world order. His mind was imprisoned for centuries until impossibly wealthy businessman Laurens Bancroft offers him the chance to live again. Kovacs will have to do something for Bancroft, though, if he wants to be resurrected. Bancroft’s request of Kovacs is to solve a murder — Bancroft’s. “Altered Carbon” is based on Richard K. Morgan’s cyberpunk noir novel of the same name.

Talking Points of the Review