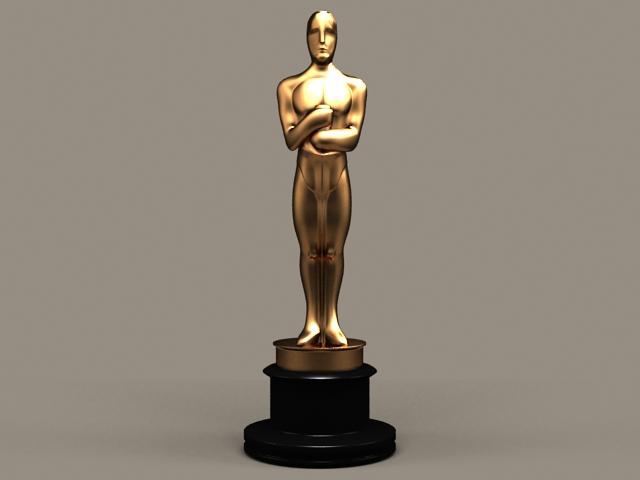 There are three creative changes that African-American filmmakers need to make for diversity and two facts that are forgotten about the winner of Best Director concerning diversity: