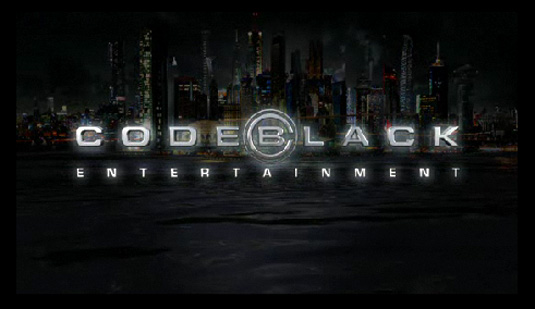 Independent filmmakers (directors, screenwriters etc.) should get new and exciting opportunities because Codeblack needs content on top of content.  Small production companies hopefully might be able to partner on creating content to stand out.  Audiences love a great story, but great new stories with visually relatable characters are a breath of fresh air.

The question is whether Codeblack or Eagle will sell some of the content from Codeblack to Netflix, Hulu and/or Amazon Prime.  It would be a wise move to monetize content that would not sell movie tickets.