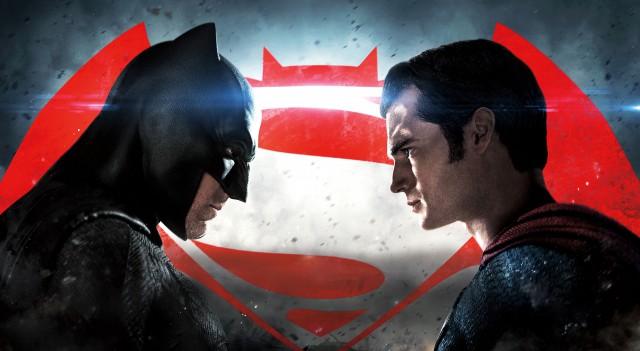 Batman V Superman: Dawn of Justice made box office history, but it has also raised an interesting debate.  Comic book movie fans gave a giant $400 million middle finger to film critics who dragged the film before its theatrical release.   Currently sitting at a critic rating of 29% on Rotten Tomatoes, the follow-up to 2013’s Man of Steel has a 73% Audience Score.  Such a divide between critics and fans raises some interesting issues.

Fans are interested in what film critics have to say, but in recent memory, there has been a lot of questions about credibility.  Fans wonder if the critics are being fair in their respective reviews.  Plus, there is a suspicion from fans that the reviewers do not comprehend certain material that is not a typical drama.  The demographic of the moviegoer is a changing one.  Audiences are smarter and have a more in-depth grasp of content.  The gripe from fans is reinforced when the movie receives complaints of not being like Marvel movies and Superman not changing in a phone booth.

Film critics are supposed to rate a movie on its craftsmanship and not preconceived expectations of a particular character.  They are paid professionals who look at the art and not so much entertainment value.  Fans will overreact to the film and call it the greatest comic book movie ever or give it a perfect film rating.  In further defense of the critics, some fans only understand entertainment and not the art of storytelling.  On balance, some reviews applaud the Zack Snyder film and others that acknowledge the pluses and minuses.

Both fans and critics have some valid points in their assessments of the new release.  It does appear that fans are sensitive about what entertains them, and film critics are passionate about the art of cinema.