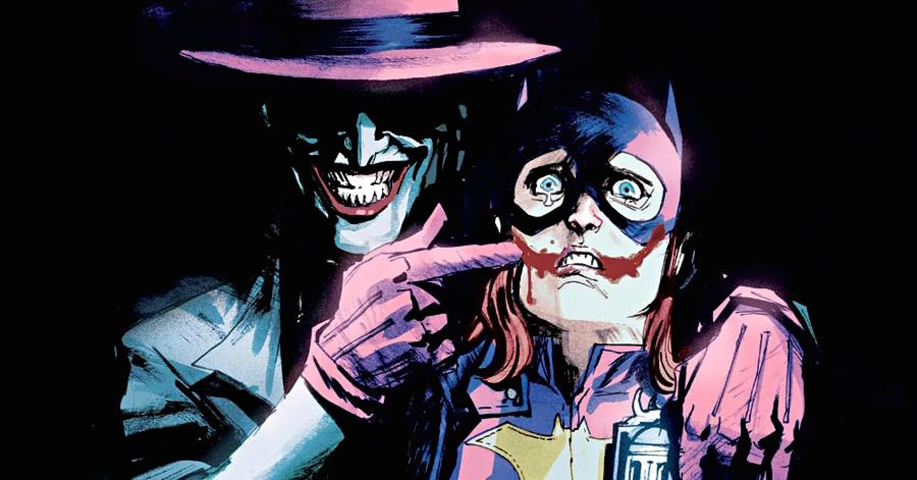 The Batman: The Killing Joke official trailer has debuted online showing a psychological showdown between The Dark Knight and the Clown Prince of Crime.  It is more of a teaser, given its runtime of one minute and 25 seconds.  The time is used wisely because the story is not revealed for the audience who has not read the direct source material.

Batman’s voice-over teases fatigue and a long history of war in Gotham City.  The DC-Animated feature is rated ‘R’, therefore fans should expect a darker and more graphic film than DC’s 2012 animated-pictures The Dark Knight Returns Part 1 and 2.  The graphic novel was released in March of 1988 and was written by Alan Moore and illustrated by Brian Bolland.

Batman and Joker will be voiced by Batman: The Animated Series veterans Kevin Conroy and Mark Hamill respectively.  Batman: The Killing Joke will be available on DVD and Blu-Ray in 2016.