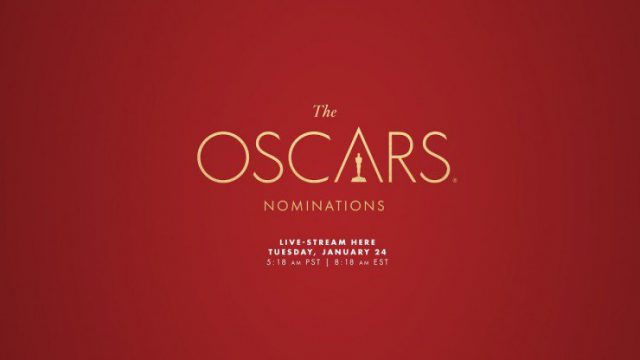 The 2017 Oscar Nominations delivers intrigue and diversity.  The Best Picture category opens up for nine candidates without a prohibitive favorite.  On all fronts, ‘Oscars So White’ disappears this year.  However, ‘Oscars So Male’ debuts, as all Best Director nominees are men. If there was a ‘Best Ensemble Cast’, Hidden Figures would have my vote. The DC Extended Universe receives a ‘Best Makeup & Hairstyling’ nomination for Suicide Squad. Tight races consume every category. Let the discussions and debates begin on who will be and should be taking home a golden statue.

Here is the full list of nominees for the 89th Academy Awards:

The Handmaiden for Best Picture

The Handmaiden for Best Cinematography

The Witch for Best Picture

The Witch for Best Cinematography