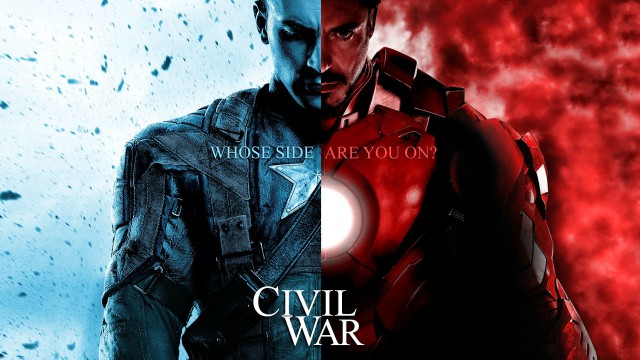 Disney, Viacom and AMC make a savvy PR announcement in threatening to end all filming in Atlanta, Georgia if the newly passed, yet unsigned Free Exercise Protection Act.  The movie business has been slammed with controversy for lack of diverse inclusion since 2015 with the first #OscarsSoWhite social media outcry.  Although the hashtag was about race, there has been lack of representation from the LGBT community in film.

A production boycott and relocation hurts the state’s economy because local businesses will lose out on patronage.  These moves garner great PR in a very politically sensitive climate.  It will read as a moral stance to some. However, righteous causes are perfect for branding.  Whether the respective heads Disney, AMC and Viacom care about this bill and how it affects the common person is unknown, but the results are positive feelings from the masses.

Atlanta is big hub for filmmaking in the United States.  Marvel Studios has used the Pinewood Studios space to produce Ant-Man and Captain America: Civil War.  Currently, Marvel is using Pinewood for the 2017 release, Guardians of the Galaxy Vol. 2.  Marvel movies are large in scale take a lot of time to produce and Georgia offers tax incentives for shooting films.  Avengers: Infinity War Part 1 and Avengers: Infinity War 2 are set to be shot consecutively.  Captain America, Chris Evans said that the total shoot for both films will be approximately nine months long.  If the bill is made law, that is a lot of money left on the table for the state of Georgia.

If the bill is signed by Georgia Governor Nathan Deal, it will allow employers to discriminate against prospective employees based on sexual preference.  Deal has until May 3, 2016 to sign the bill into law.