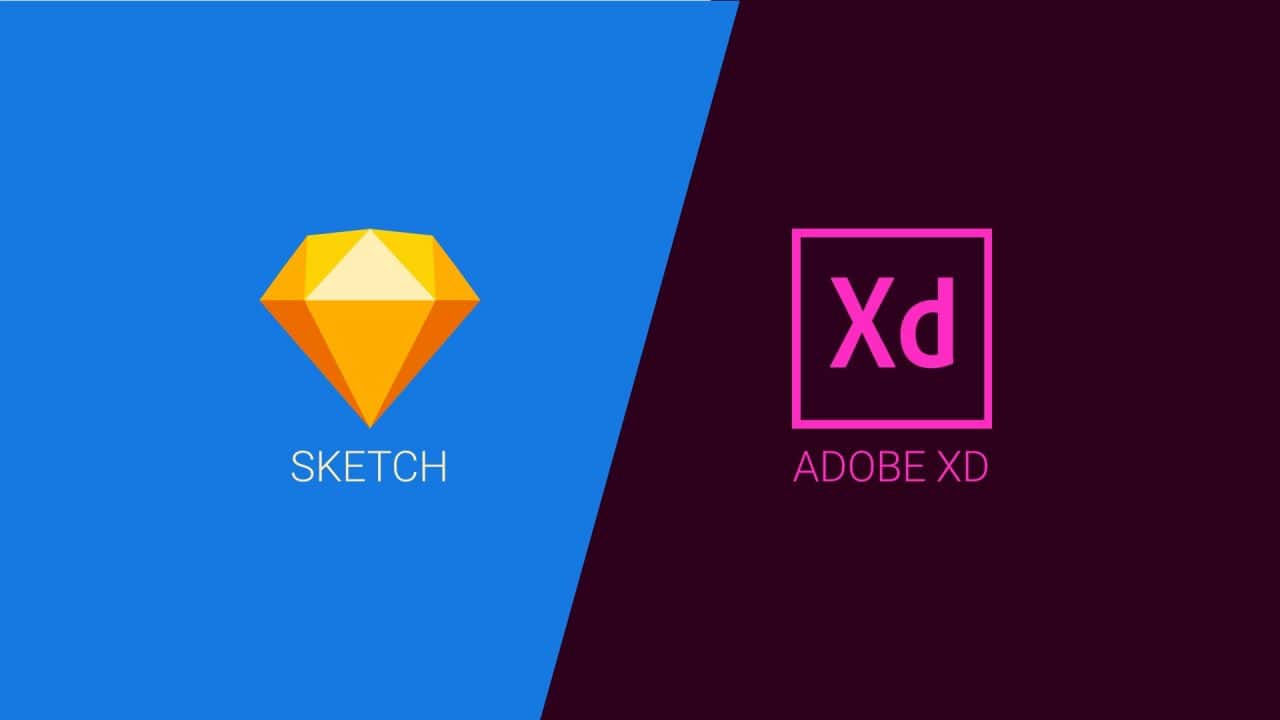 For years, Sketch has been the industry standard for UX/UI designers.  That will change in the years to come.  Software giant, Adobe continued its expansion by releasing Experience Design (XD) as a part of their Creativity & Design catalog.

XD does not possess the robust features of Sketch.  However, it is a part of a big brand.  There are several components to Adobe’s strategy to dethrone Sketch:

The takeover will not be overnight, however the signs are clear.  XD has a long road, but the churn will mirror that of the churn from Final Cut Pro to Premiere Pro.  The suite convenience will send Sketch to the same realm as Quark.