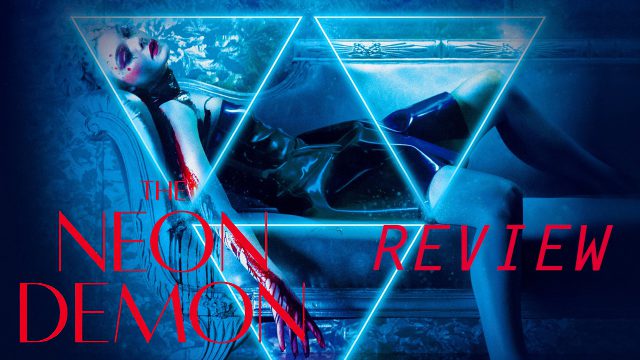 The Neon Demon shows the ugly side of the beauty industry.  Elle Fanning plays Jesse, a 16 year-old who recently moved to Los Angeles from a small town in Georgia with hopes of being the next op model.  She befriends a makeup artist named Ruby, Jena Malone and that is when the change in Jesse starts.

While watching this movie, it is apparent that director Nicolas Winding Refn used color to portray mood and emotion.  Visually, it is  well shot and well edited with a healthy variation of shot lengths.  The overall pacing of the film was relatively even to the point it was over fairly quickly for a near two-hour piece.

The best performance goes to Malone, because she was the most intriguing character.  The small bit of well-placed comedy goes to Keanu Reeves’ Hank the motel manager.  Although his character was not always funny, his moments of meathead sarcasm and pettiness were spot on.

Big picture review, The Neon Demon is mirroring statement piece with think-piece elements and intense religious symbols.  Refn wipes off the makeup to show the blemishes of an industry in a dark and vibrant way, juxtaposing a dark tone in story with vibrant visuals.