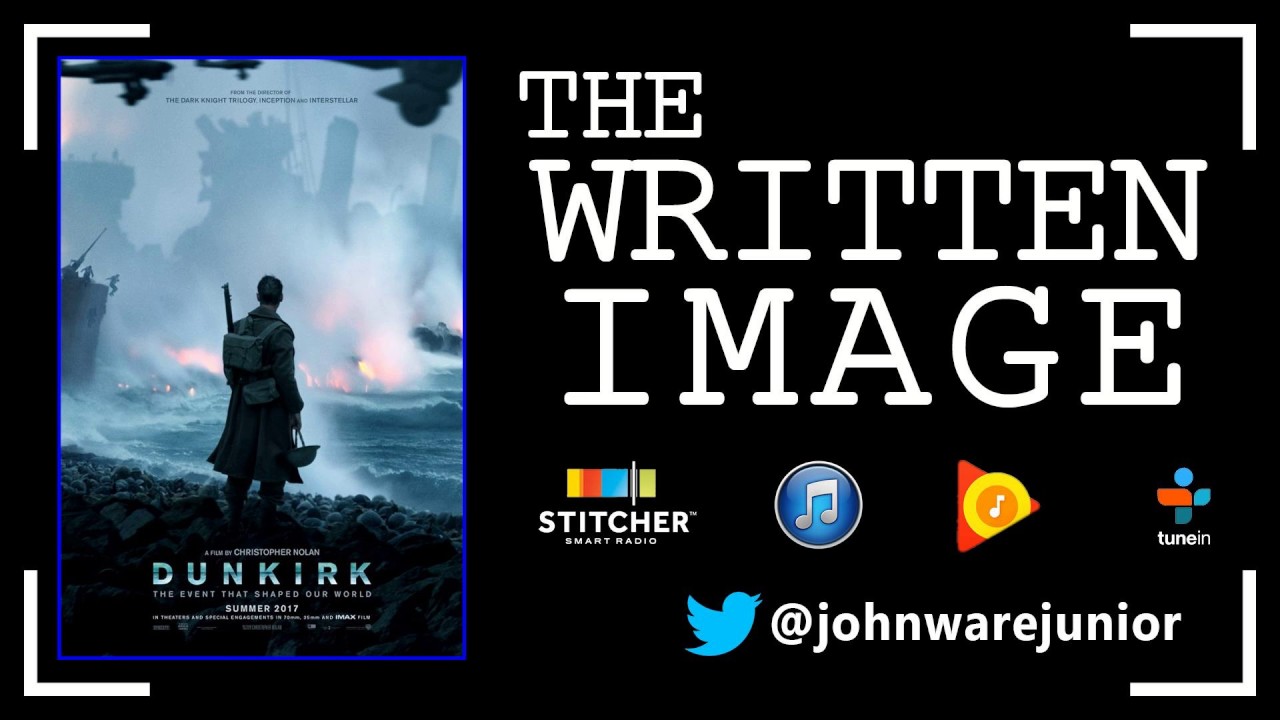 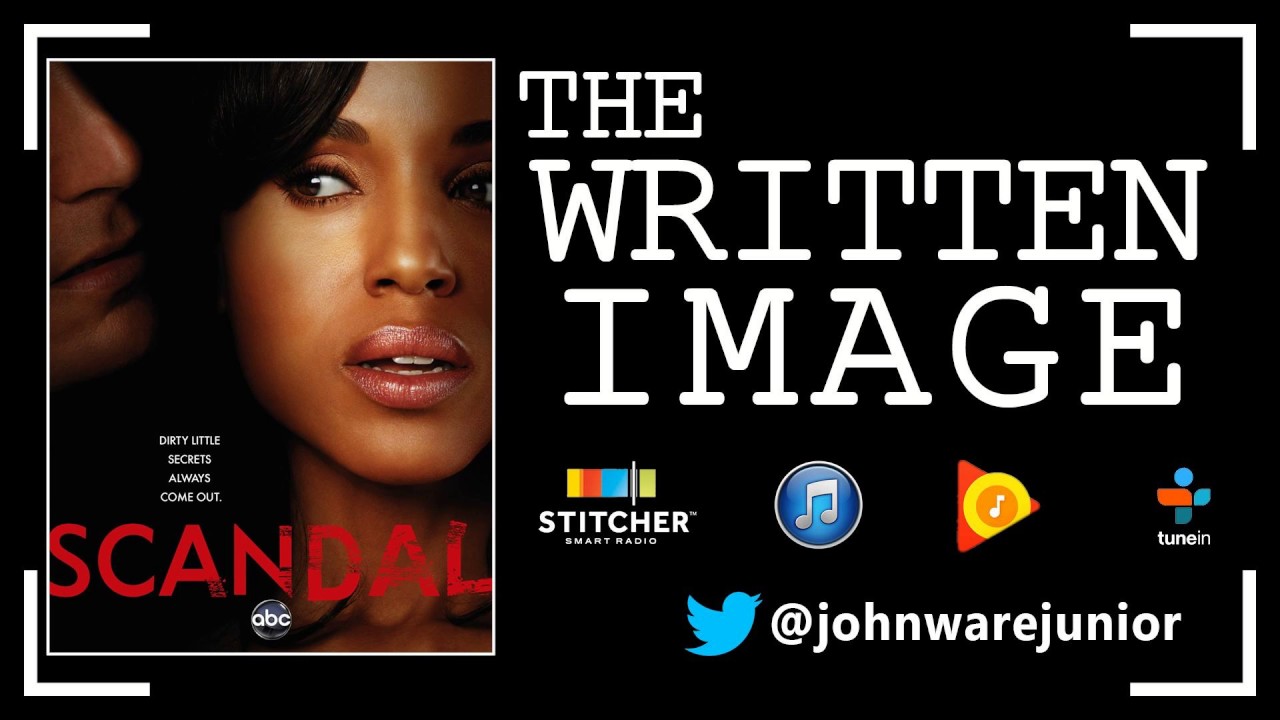 In this podcast episode, I discuss Scandal and its impending conclusion and how the series would have had a longer shelf-life.  Other television shows discussed include Showtime’s Masters of Sex and NBC’s Law & Order: Special Victims Unit. 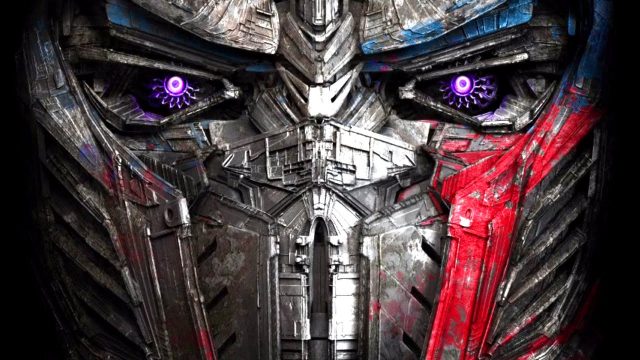 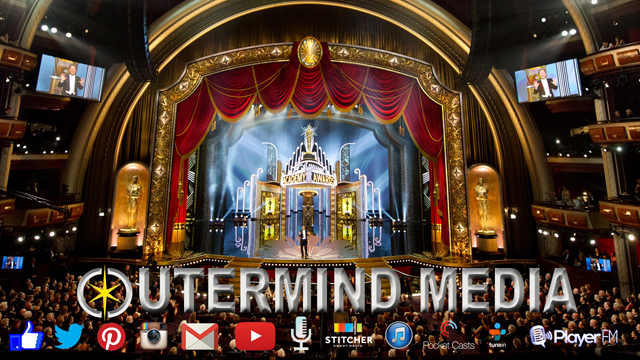