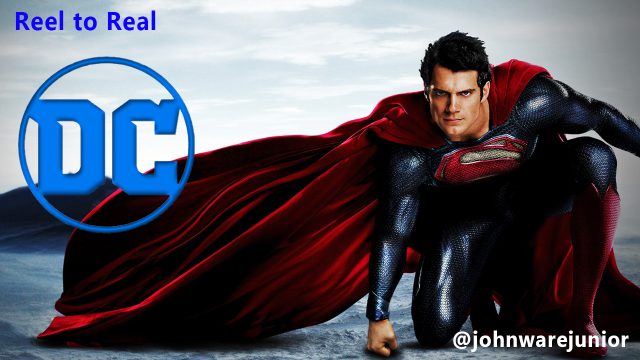 Zack Snyder’s 2013 comic book movie Man of Steel, the Kryptonians kept their culture and population moving with their ‘genesis chambers’ that would grow children inside an artificial womb.  Recently, scientists have developed an actual artificial womb to grow the next generation of homo sapiens.

The film juxtaposes a long held practice of pre-determining life for successors with the chambers with a natural birth through pregnancy.  Humanity may have it backwards with the concept of free will.  Superman’s birth father emphasized the gift of choice and rejecting pre-determinism.

This innovation has potential to discover and unlock vast human intricacies for the betterment of the species.  Diseases, deformities, and other defects eventually will either be wiped out or heavily mitigated.  With genetic alterations, resistance to conditions may be available as well.

Genetics also play a significant role in physique, height, eye color, and hair texture.  Customized considerations may commoditize offspring, to a degree.  Pre-determination for children is a fluid area.  Differing opinions invoke discussion that Alan Touring started with what the scientific community refers to as the Touring Test.  The test to determine whether a subject is a robot or a person.

On certain levels, humans beings are robotic.  Programming through controlled stimuli from birth on is similar to how computers are coded.  Freedom of choice is an illusion to some who believe in a grander scheme by their respective god.

Once the wombs are fully-functional, a very large topic for debate in many areas.  The religion versus science debate returns, but after same-sex marriage debate ending, religious grounds are non-existent.  In gender politics, feminists will promote this new venture as it provides the option of whether to carry naturally or grow through the artificial womb.  For the LGBT community, it is a more expeditious method of procreation with no red tape.